Gospels According to Saint Francis

HomeClassicLectureGospels According to Saint Francis 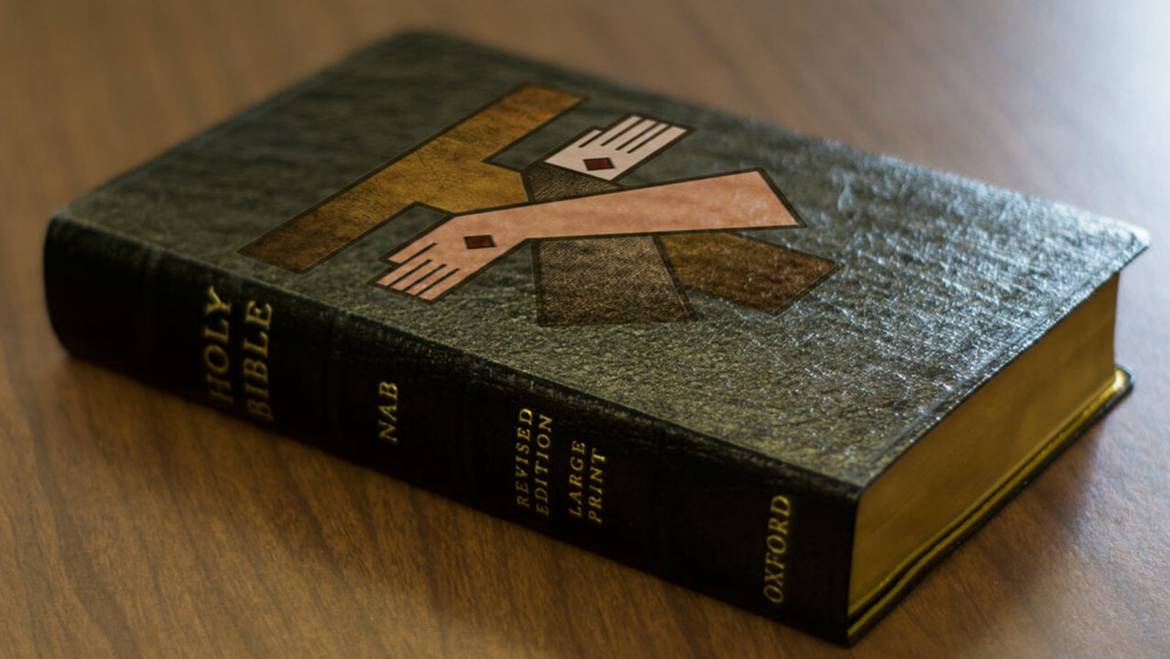 Recall the three texts that Saint Francis read when he went to the Church of Saint Nicholas with Brother Bernard, and opened the Bible three times. The order in which the texts appeared is Matthew 19:21, then Luke 9:3, and then Matthew 16:24.

If you look at them in that order, you see that the first text says to get rid of everything. The second one says not to take anything along for the journey. And the third one says simply, “Follow me.” It’s a rather nice progression as given in Bonaventure’s account of Francis’ life. Let’s go back to the first text they found: “If you will be perfect, go, sell all that you have and give to the poor”; that’s what is quoted in Bonaventure, just those words.

That doesn’t mean they ignored the other words in the passage from Matthew, but those are the words that are singled out. If we try to approach this in a literal and realistic way, we see that Jesus is talking about the possibility of being perfect: this is the way we can be perfect. But now let’s take it a step further to see what more Jesus might mean by that. Maybe the best insight into these words is a phrase from the Sermon on the Mount, when Jesus tells his disciples, “Be perfect, just as your heavenly Father is perfect” (Mt 5:48).

This means that, as God sends his gifts on both the good and bad, so we are called to do the same. We don’t hold back anything from someone in need. We don’t question first whether they are worthy or not, but rather, accept that they are human beings who are our brothers and sisters under God. Therefore, just as God is perfect in giving what is needed to his children, so we are called to be perfect in that same way. Of course, that is an awfully tall order!

It’s easy to be generous when a nice person comes along. Look at Blessed Mother Teresa. People were exceedingly generous to her; people did many things for her because she was easily lovable. But look at the people she took care of. She picked them up out of the gutter every day, dirty and smelling and diseased and practically dead, and she loved them and took care of them without question. For most of us, it’s a lot easier to love Mother Teresa but not as easy to love the people whom she cared for.

In this same way, every person who comes into my life is saying to me, “Get out of yourself; don’t hang on to your own selfish concerns. Don’t put your own concerns so far above everybody else’s that you don’t care about anybody else.” Let people into your life; that’s one way you can start trying to be perfect. 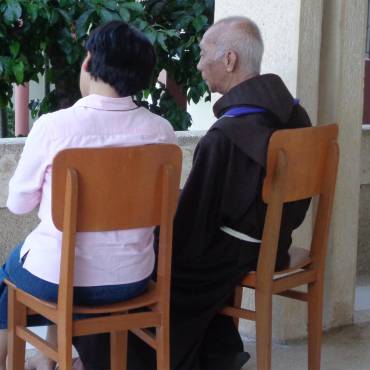